Hello Again!  I've been on hiatus from screen time in favor of pure summer time.  Here's a highlight of my Claifornia Summer 2013:

I went on a 3 night bike camping trip with my good buddy Tamar through Arroyo Seco, the Ventana Wilderness, and Big Sur.  It ruled.

Arroyo Seco is rad.  We camped near horse bridge. (The party bros already had the sweet spot - although every spot is pretty sweet.)  We didn't do much exploration of the riverbed but I'd recommend it anyway - head west.  The surrounding hills will get taller and craggier and the swimming spots will get better and better...

Indians Road is definitely THE hightlight.  We didn't see a soul while riding it.  It's an overgrown fire road that passes ove the eastern ridge of the Ventana Wilderness.  The sights are sooooo good - just cover your shins as the brush on the trial will give you a nice scraping otherwise.  Santa Lucia is nice and empty.  There's a nice spot for filtering water and taking a dip in an (abandoned?) 50's ish nature camp that lies next to the trailhead just north of camp.

Leaving Santa Lucia, we saw a lots of amazing huge rocks which hid some cool hiking paths.  One of which had an informational sign about the wagon cave - definitely going back for that!  Cruising down Nacimiento-Fergusson Road was a nice end to the day riding though some hot territory filled with huge oaks and lots of signs about live ammunition.  A lot of the land we rode through is military - we passed by a pretend middle eastern town (complete with burned out cars and truck trailer minarets!) for pretend invasions.  We also passed by Fort Hunter Ligget, which includes (I later learned) a mission (San) with a working bar - another stop for next time.  We camped at Limn Kiln State Campground and enjoyed the sunset on the beach with some nice folks we met there - who just happened to be doing our route in reverse!

Our final day was just riding hard down the 1.  We started super early to avoid the Big Sur traffic and enjoyed some time in SLO as a reward.  If you're ever in San Luis Obispo, get a sandwich at Gus's Grocery.  It's worth the wait.  And close to the amtrak...

In Summation (not really)

Finally, here's a few random  questions we had on our way.  Perhaps they will be useful for you.  Also, you can choose to stop reading here.

This came up while watching a plane in the night sky. Had we remembered the speed of sound, we may (and may not) have been able to calculate it's altitude/velocity.

Q:  What is the average lifespan of small insects, specifically mosquitos?
A:  a week to several months

Q:  Where does old tunnel road become Skyline blvd?
A:  At the base of the old tunnel.

I'm pretty sure I knew this already.  And funny enough, I was asked this very question by a guy on the side of the road while ascending Skyline just two days ago...

For all those GF bike campers out there.  Also, now I'm aware that when you type 'oats' into google, the first guess google I-know-what-youre-thinking comes up with is 'oats gluten' 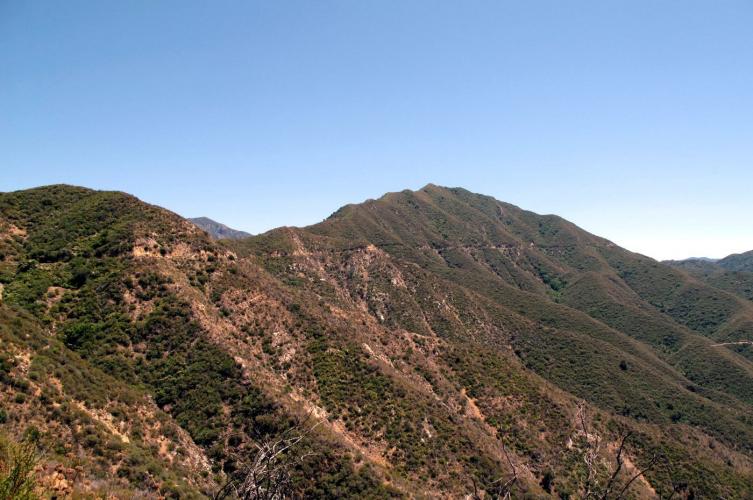 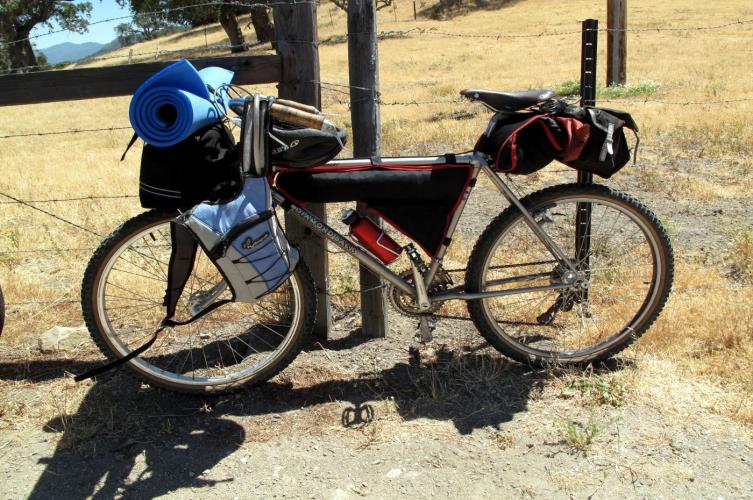 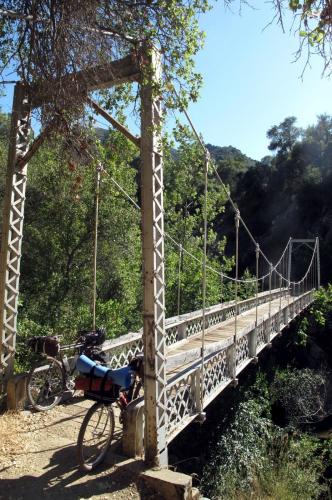 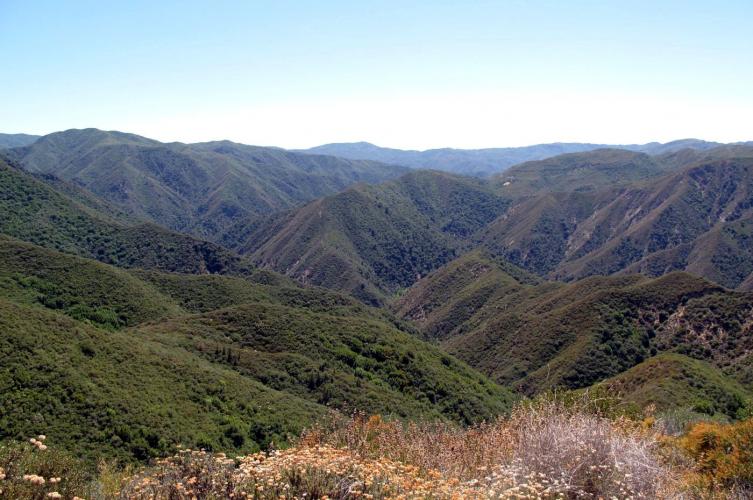 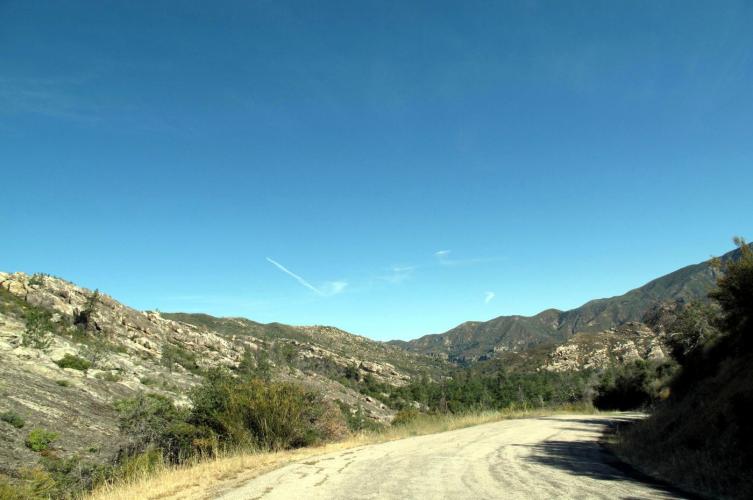 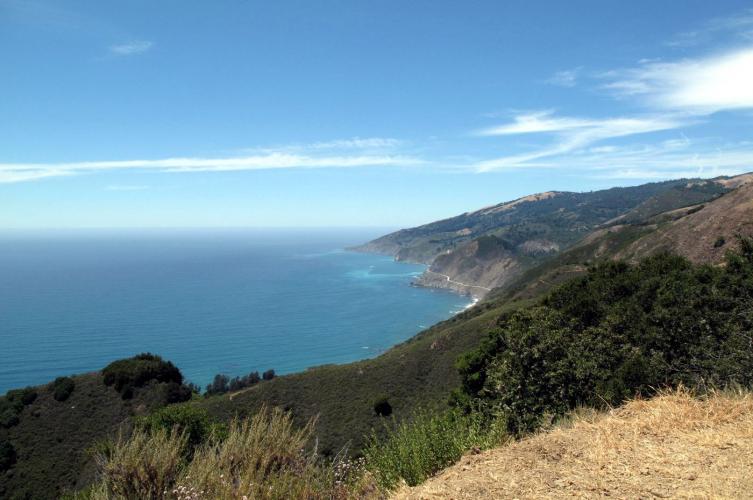